As a business we support Higher Education. Personally I have taken a variety of classes through the years. We were most appreciative of the CNA classes, which my daughter was able to take & get locally certified. 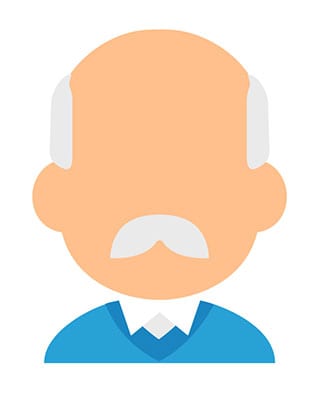 EDUCATION WHERE YOU LIVE 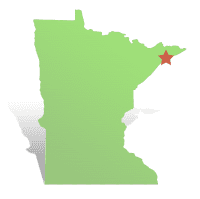 CCHE acknowledges that we are located on traditional, ancestral, and modern-day lands of Indigenous people. We recognize that this Land Acknowledgement is but one step in unmasking systems of oppression. To learn more about our commitment to this work click here.